Step Back in Time On This Prohibition Walking Tour

Discover New York City's storied speakeasies, the history of gangsters, and the mystery of the green fairy as you tour on foot from the East to the West Village.

January 16, 1920, the last legal day to publicly consume alcohol in America before the 18th Amendment took effect. But on January 17, the drinking continued—inconspicuously. 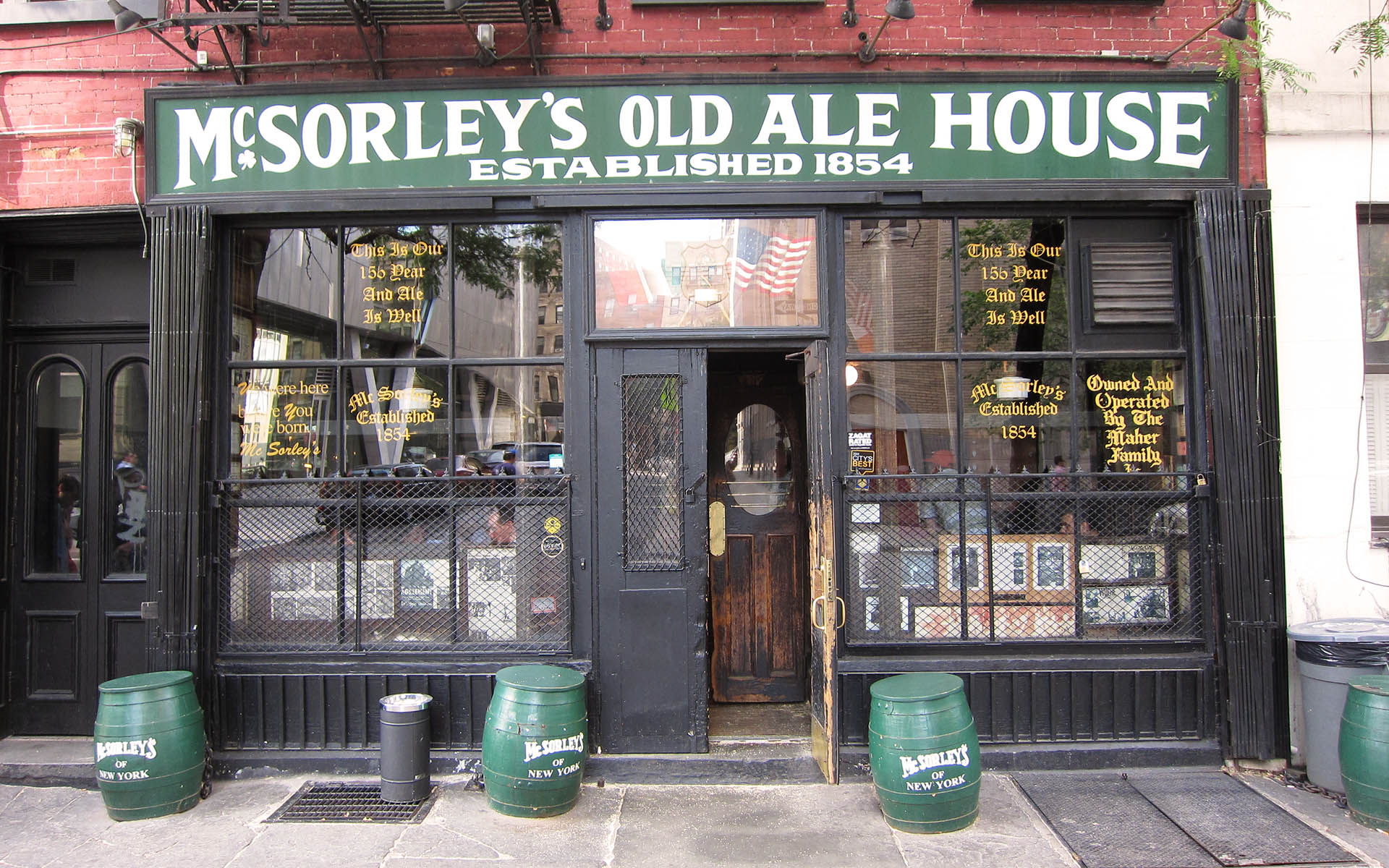 Despite the “manufacture, sale and transportation of intoxicating liquors” being illegal, alcohol was all over New York City. In fact, there were an estimated 30,000 speakeasies in New York City during the “dry” decade due in part to gangsters and strategic stockpiling.

There’s much more to the story—mobsters getting whacked, crooked cops, and absinthe—which you will see and taste on this most fascinating walking tour. 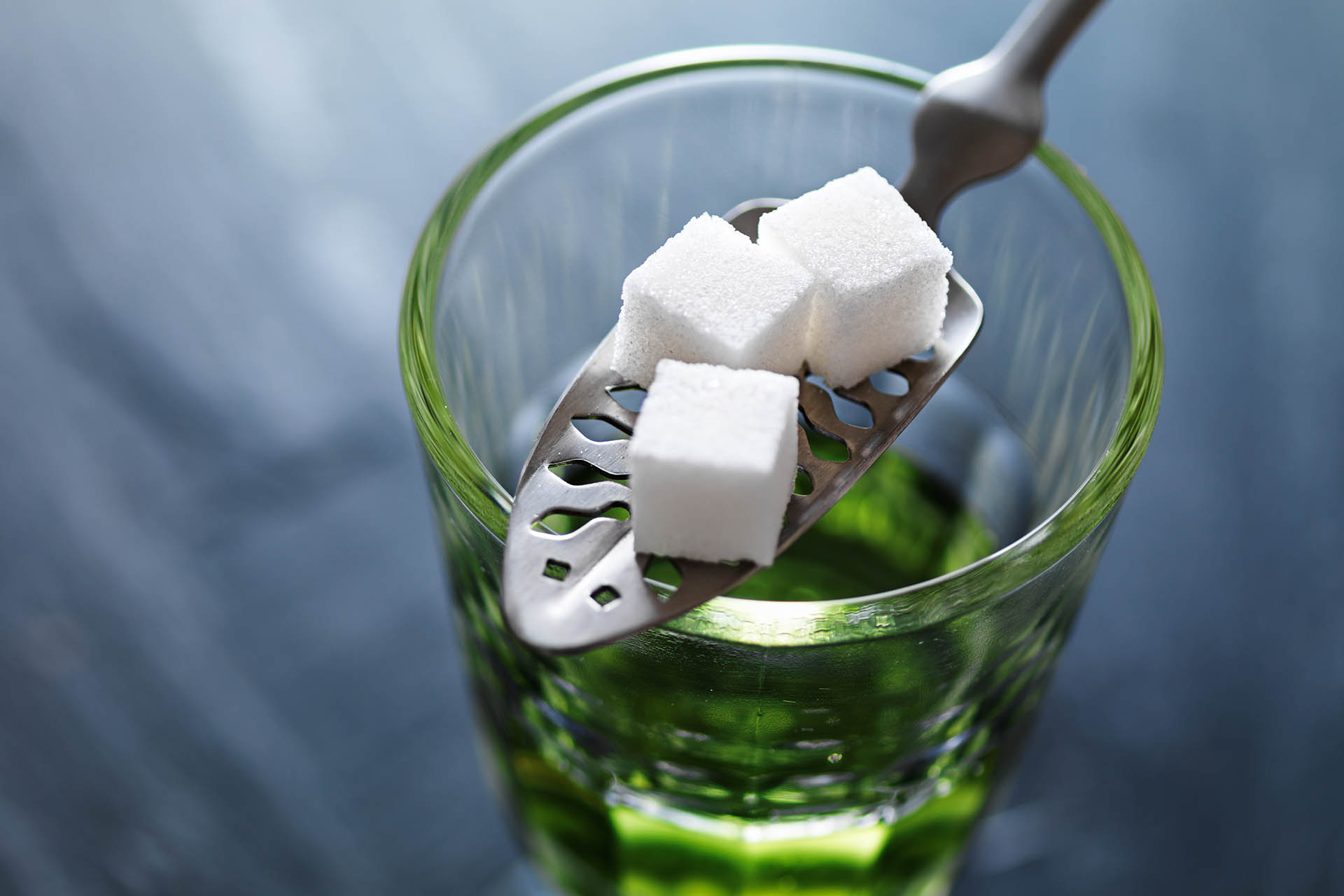 If you’re a culinary history junkie jump on this tour and explore Prohibition at an historical speakeasy, a modern-day one, and one of the oldest bars in Manhattan that weathered that dark time in our country’s history.